Countries Promoting E-Cigarettes in a Bid to Go Smoke-Free

Smoking tobacco is very dangerous and causes millions of deaths every year. At the same time, the number of health and financial implications associated with traditional cigarette smoking keep increasing. As a result, several countries are looking into the various methods they can employ in a bid to go smoke-free. One of the options considered is promoting e-cigarettes.

We have had unfortunate cases of non-smokers getting affected by inhaling cigarette smoke. This is perhaps the reason why going smoke-free has been given a priority. Authorities are now working hard to come up with mandates that can regulate cigarette smoking including managing advertisements.

With nicotine being a highly addictive substance, going smoke-free has proven to be a daunting task. Smoke-free policies have been put in place in many countries, but the effects of cigarette smoking are still felt. That is why several countries are promoting vaping as an alternative to traditional cigarettes.

Strategies to minimize tobacco use
In the U.S.A alone, the number of people dying from complications that result from cigarette smoking is close to 500,000. The US Food and Drug Administration (FDA) is working hard to make sure that the general public is free from cigarette smoke.

Some of the methods employed to discourage tobacco use include high tobacco taxes and passing of smoke-free air regulations. There are also restrictions to advertisements related to cigarettes.

On the other hand, there are no restrictions on advertisements associated with e-cigarettes. The number of people vaping in the US keeps increasing with e-cigarette companies like epuffer.com recording a sales increase each year. 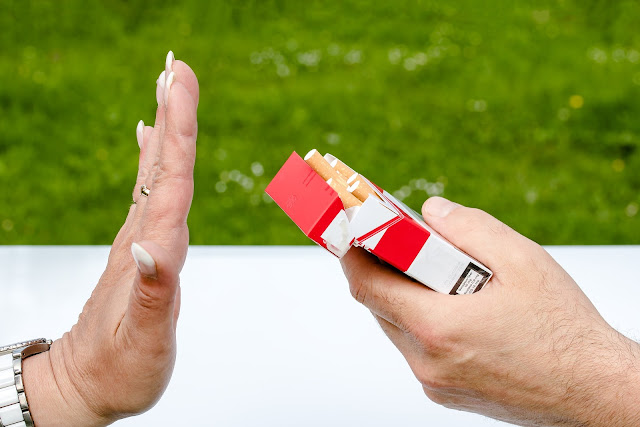 Bids to make an entire country smoke free
We have seen public smoking places set aside in various countries around the world. That is a significant step towards controlling tobacco use, but the air is still not smoke-free. Some countries, for instance New Zealand, are working hard to be free by 2025. Around 85% of New Zealanders do not smoke. Several options are being explored to make sure that the remaining 15% of the population are also smoke-free.

One of the methods used is legalizing vaping. People are being urged to turn to e-cigarettes, thus reducing their exposure to health risks while still taking care of their nicotine desires. Empirical proof on the safety of e-cigarettes is under development, but everyone still agrees that vaping is less dangerous compared to smoking.

Probes on vaping
The menace of tobacco smoking is hitting hard in every country. In Britain, doctors held a meeting at the Royal Society of Medicine in a bid to discuss how they can make the country smoke free. Vaping was one of the topics on the agenda with e-cigarettes considered as one of the means that can be used to keep people off of traditional cigarettes.

Researchers in the United Kingdom have been at the forefront when it comes to studies on vaping. Several studies have been conducted on whether vaping can be used as an approved smoke cessation method. The preliminary results have discovered compelling evidence that vaping e-cigarettes is better than smoking.

The number of deaths caused by tobacco smoking can be significantly reduced if the advantages of nicotine replacements like e-cigarettes are explored and properly communicated. Sensitization on harmful effects should be prioritized with more regulations managing tobacco use put in place. Going smoke-free is tough, but it is just a matter of time before some countries achieve this.