Country Star and Wife Expecting and Adopting a Baby 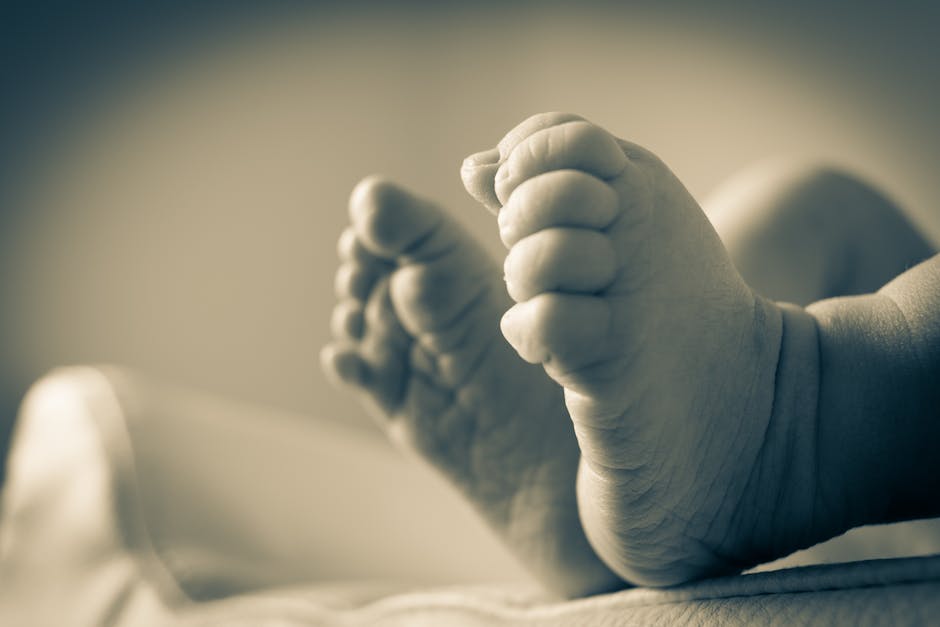 It’s not one, but TWO babies on the way for country star Thomas Rhett and his wife, Lauren!! The adorable couple, who have known each other since kindergarten, took to Instagram to announce the happy, albeit very surprising news! “We are so happy to announce that we are pregnant and we are in the process of adopting a child from Africa! Safe to say life is about to get crazy!?” the 26 year old country crooner captioned the picture, which featured him and Lauren holding huge gold balloons to spell out the word “BABY”! So adorable!

The couple announced that Lauren is due in August, and that they plan to finalize their adoption way before then, to allow their adopted baby to have time to get settled and bond with them before a new baby brother or sister comes onto the scene. The couple have even removed bunks from Thomas’ tour bus in order to make room for baby cribs, so that the family can even tour together once the babies arrive! So exciting! We are so happy for this sweet young couple, who have been taking mission trips with the non profit group 147 Million Orphans, and exploring the adoption process for quite a while now. In fact, the couple is so dedicated to Ugandan and Haitian orphans, that Thomas raised over $250,000 for the charity during a benefit last year. These two definitely have a heart of gold, and we know they are going to be amazing parents- times two!